Posted by sfbaymodern at 2:48 PM No comments:

The most affordable 2-bedroom home in Albany, CA

Yes, this is true!   The City of Albany is very popular amongst parents with kids.  And  the housing market in Albany is very competitive.  Buying a detached 2-bedroom and 2-bathroom home is not a easy task. 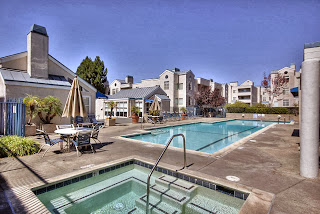 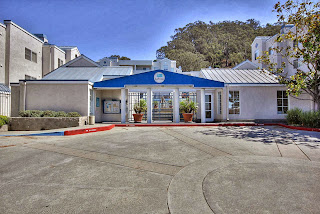 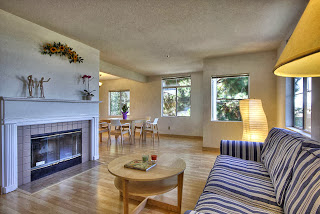 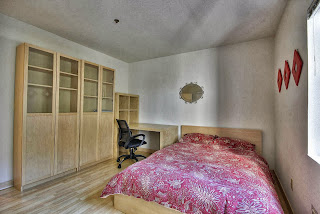 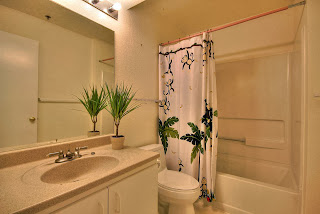 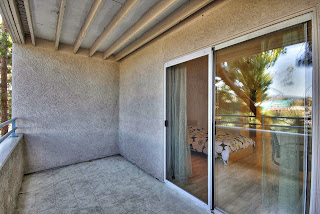 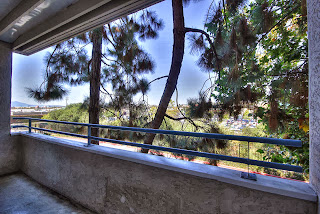 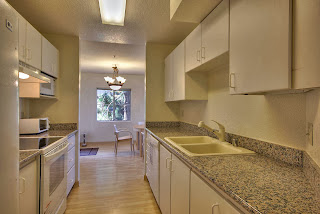 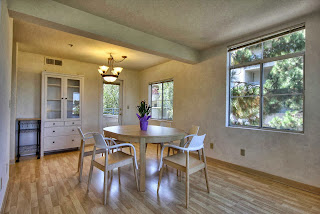 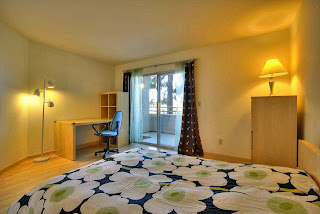 Posted by sfbaymodern at 11:57 AM No comments: 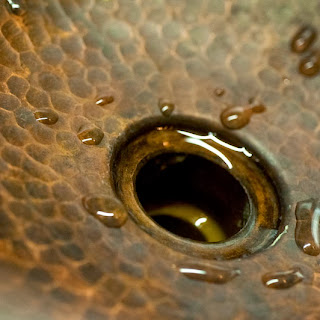 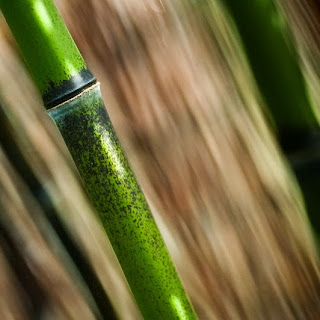 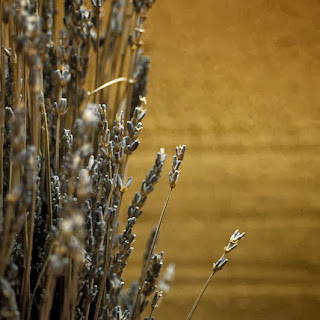 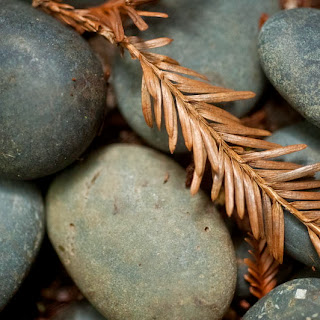 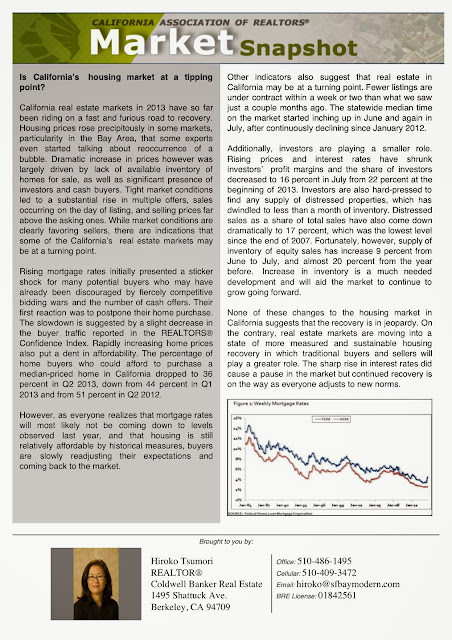 Posted by sfbaymodern at 3:52 PM No comments:

What is PATIO?  The definition of patio is: a paved outdoor area adjoining a house. By defining an certain outdoor area, it becomes the area where we can feel home.  The following pictures I gathered were my favorite patios.  I love cool raw materials like concrete combined with warm wood.
パティオとはなんぞや？ パディオとは家に隣接したエリアでコンクリートなどで舗装されたエリアの事をさします。小さいエリアでもとても素敵な暮らしの空間が生まれます。とくにカリフォルニアなど、和やかな気候に恵まれた地域では，インドア同様に使われています。下記は，その中でも，私のお気に入りの，パディオです。

Two recent housing reports confirm what homebuyers and sellers already know: home prices have surged over the past year, especially in the Bay Area. But the bump in mortgage interest rates in recent months may be slowing those gains a bit and could lead to a more balanced market.

According to the report, which was based on June figures, prices in Dallas and Denver hit all-time highs, while San Francisco housing prices turned in the biggest rebound, rising 47% from their low in March 2009.

But analysts say the gains may be slowing as interest rates move higher. June marked the first time in more than a year that the overall annual increase was smaller than the month before, albeit fractionally lower.

"With interest rates rising to almost 4.6%, home buyers may be discouraged and sharp increases may be dampened," David Blitzer, chairman of the Index Committee at S&P Dow Jones Indices, said in a press release. Here's the story in CNNMoney.

Rates have climbed more than a full percentage point since May when Fed Chairman Ben Bernanke signaled that the Federal Reserve may begin tapering its bond-buying program later this month.  That program has largely been credited for keeping interest rates at or near record lows.

Despite concerns that rising rates could put a damper on price increases, analysts say there are still enough economic reasons for prices to remain firm for now. There's still a significant shortage of homes on the market in most areas, and although rates have bumped higher they remain near historically low levels. Moreover, prices in much of the country are still well below their previous peaks.

In the Bay Area, the median price for new and existing homes sold last month rose 31.7 percent from a year ago to $540,000, according to DataQuick, the La Jolla-based real estate information firm. However, the median did decline 3.9 percent from July's level. A seasonal decline from July to August is normal, the firm noted.

In its report, DataQuick suggested the Bay Area is moving back to a balanced market after being a strong seller's market. “As the market pendulum swings back toward normal, trends will be affected by more mundane market factors such as interest rates, employment, economic growth, affordability, mortgage availability, and how fast demand is generated and met,” said John Walsh, DataQuick president.

Of course, no one can know for sure what the future will hold for home prices. But if in fact the sharp price increases we've seen over the past year were to slow a bit, that may not be such a bad thing for the housing market. A more balanced market could bring frustrated buyers back off the sidelines and create a healthier environment for both buyers and sellers. 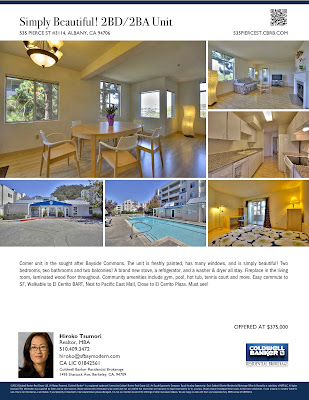 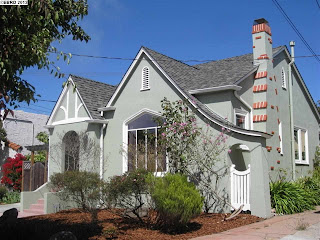 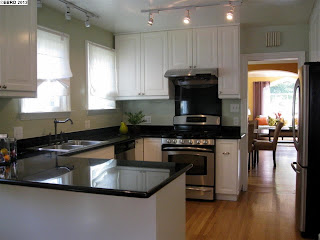 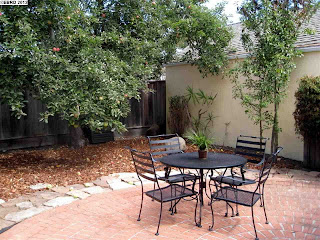 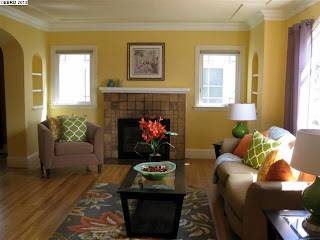 ”Hiroko was a great agent for us and sold our home for way over asking price. Highly recommended.”

”Hiroko is friendly yet very professional. She is detail oriented. She listens to her clients attentively and always strives for the best outcome for them. She takes great pleasure and joy in her work. I'd definitely recommend her! ” 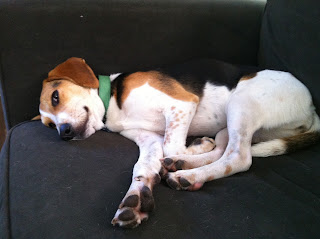 Posted by sfbaymodern at 10:07 PM No comments: