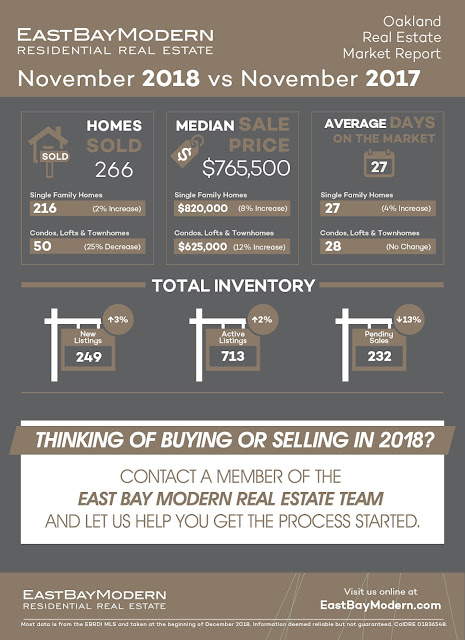 The change is coming to city transfer taxes.  Here are 5 cities in East Bay that will increase their city taxes depending on the sale price.

In general, the city transfer tax is split between buyers and sellers 50/50.  Of course, this can be a part of your negotiation during the transaction.

Unless your property is high end in your city, the rates seem to stay as they are.

Posted by sfbaymodern at 11:13 AM No comments:

Just in time for a holiday season!

736 47th St Oakland is a cozy bright condo at very convenient Oakland location.  It has 2 bedrooms and 1.5 bath with a nice private deck area.  There is a off-street parking space.  Please check it out at 736 47th St 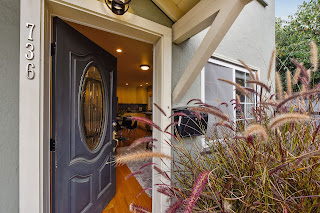 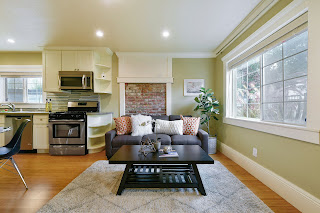 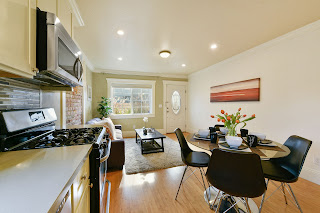 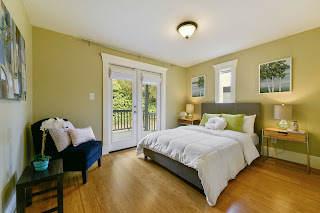 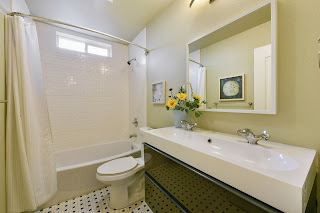 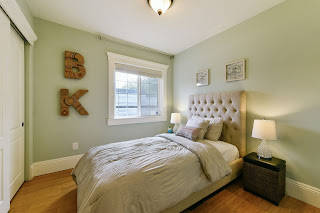 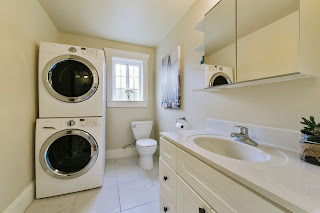 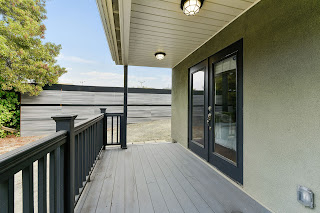 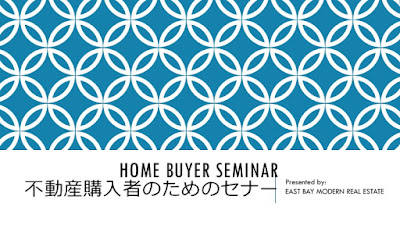 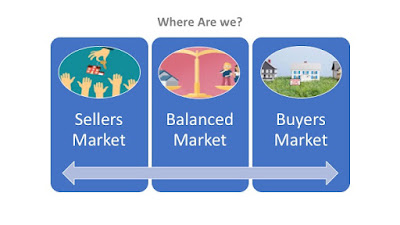 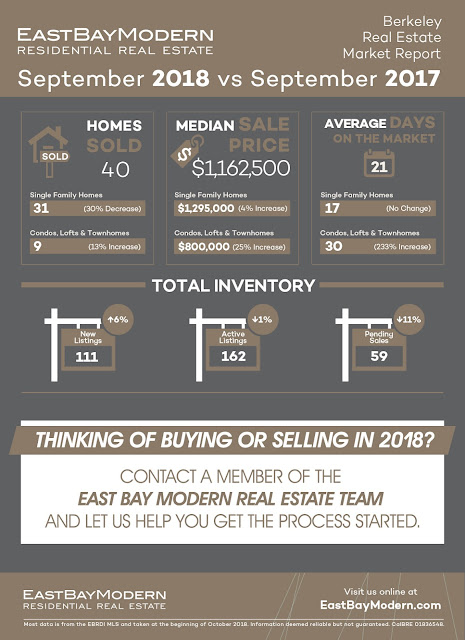 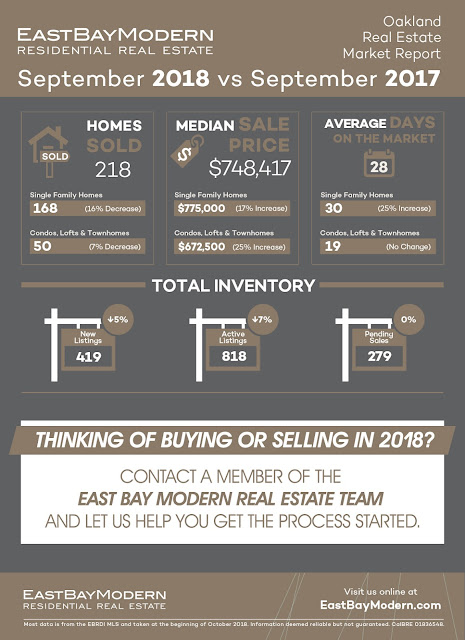 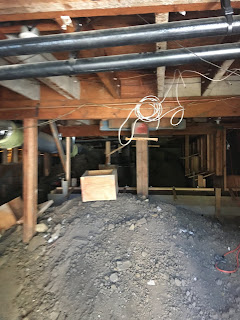 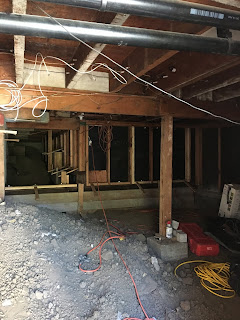 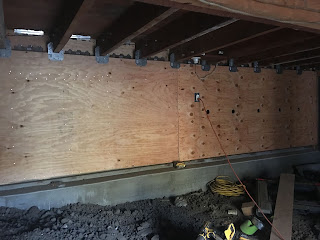 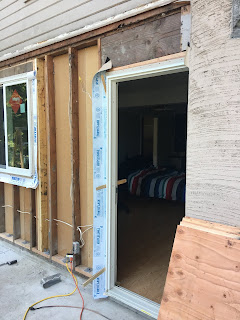 The number of inventories was changed!  It's JUMPED high!! 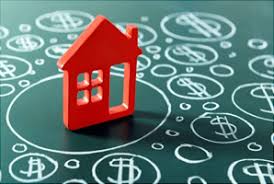 Please don't make a mistake.  Properties are selling well. But suddenly there are many new listings!  In the last seven days , 38 new properties were listed!  As of today 81 active listings are available for you to choose , priced at between $350,000 and $6,990,000!
In last 30 days 55 properties were sold and currently 35 properties are pending.  This means that we have about 1.5 to 2 months worth of inventories.  This is still not plenty in general. But it is for Berkeley.  Berkeley has been experiencing a very tight inventory for many months and usually less than a month worth supply of inventories.

This is a big change!!!  Have a nice weekend and you will have a great Sunday open house visit!


Posted by sfbaymodern at 2:58 PM No comments:

Posted by sfbaymodern at 3:26 PM No comments:

After 8 days on the market, this property received 14 offers.  10 days later, it welcomed a new owner!  Congratulations to my seller and a new owner!

Though I recently wrote about the market becoming soft on my blog site,  it may not be true in the Berkeley real estate yet.  There are so many bargain hunters out there.

If you are thinking of selling your home, please call me anytime.  I have a great marketing plan for your property. 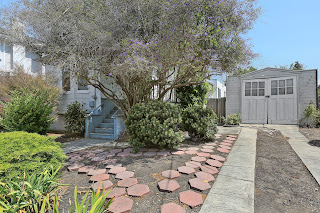 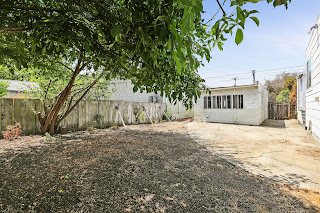 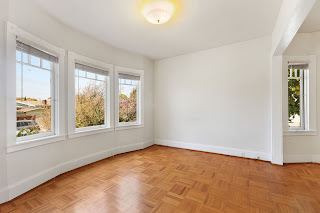 Posted by sfbaymodern at 10:13 AM No comments:

Good morning!
Hope your Wednesday  is going to be great!

I just put my new listing on MLS!  It's a 4 bedrooms, & 2 bathrooms detached home in lovely Westbrae in Berkeley.   The house is a fixer and need your vision!  But I am sure it will be a great home once you done your work.

Here is some photos.  You will find more at 1353santafe.com. 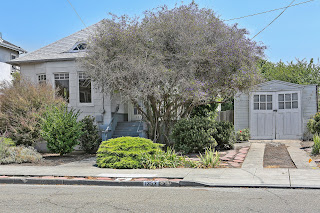 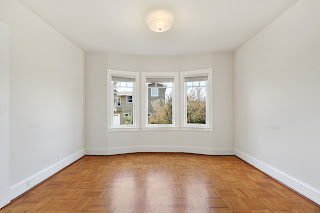 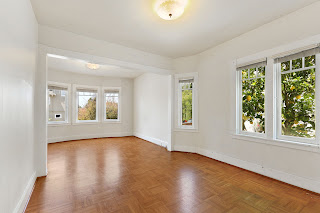 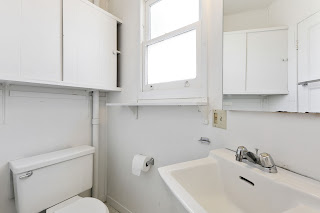 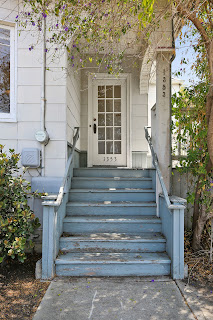 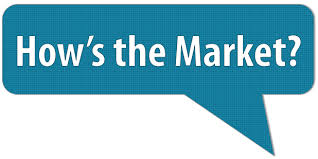 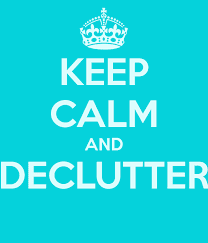 My garbage collection day is Wednesday, but normally my red bin (trash bin) is almost always more than a half empty.  And I felt we had so much stuff in the house since this year is our 10 year anniversary since we moved to this house.

I have never lived in one place for this long since I moved to the US.  Changing where you live is tiring but you sure get rid of lots of things when you move.  No wonder my house feels a lot smaller. Besides, my kids got bigger.

So I decided to declutter  my house.  Every Tuesday evening I fill up my red garbage bin with things I no longer needed.  There are a lot of things I haven't used in garage.  It was quite easy to decide.

We also had many books. It's nice to have them but they are getting out of control.  So, we have donated more than 10 boxes of books to our local library.  Hope they can either sell or reuse.
http://www.oaklandlibrary.org/
(Oakland Public Library)

Inside of my garage, I also found many many paint cans that previous owners left and that I bought.  Do you know you are not supposed to dispose them with regular trash?  You have to bring them in to special household hazard collection centers.  I found the following if you live in Alameda County.
http://www.stopwaste.org/recycling/residents/household-hazardous-waste
It's free to residence. I went there today.  It was so efficient and they took care of everything.  Highly recommended.  Besides paints, they take all kinds of stuffs for you.

We also had many clothes new and used. I took them to Salvation Army, hoping that they can be used again. Salvation Army will pick up things for you but when I tried to make an appointment, I got to wait for more than 1 month. So, I decided to bring them to them.

Now my house got a bit cleaner, and bigger (at feast feel bigger),

I will continue doing this. It's a good practice.  Besides, it's a lot easier to clean up the house now.

Posted by sfbaymodern at 6:31 PM No comments: 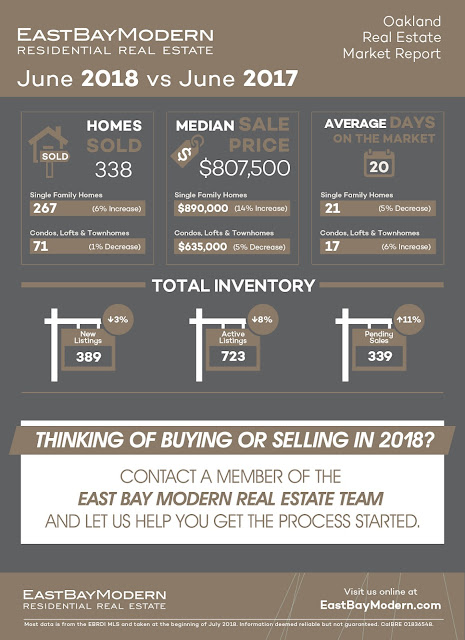 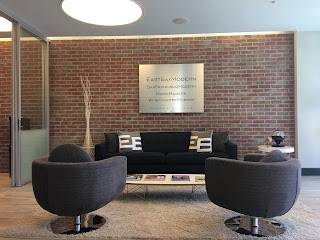